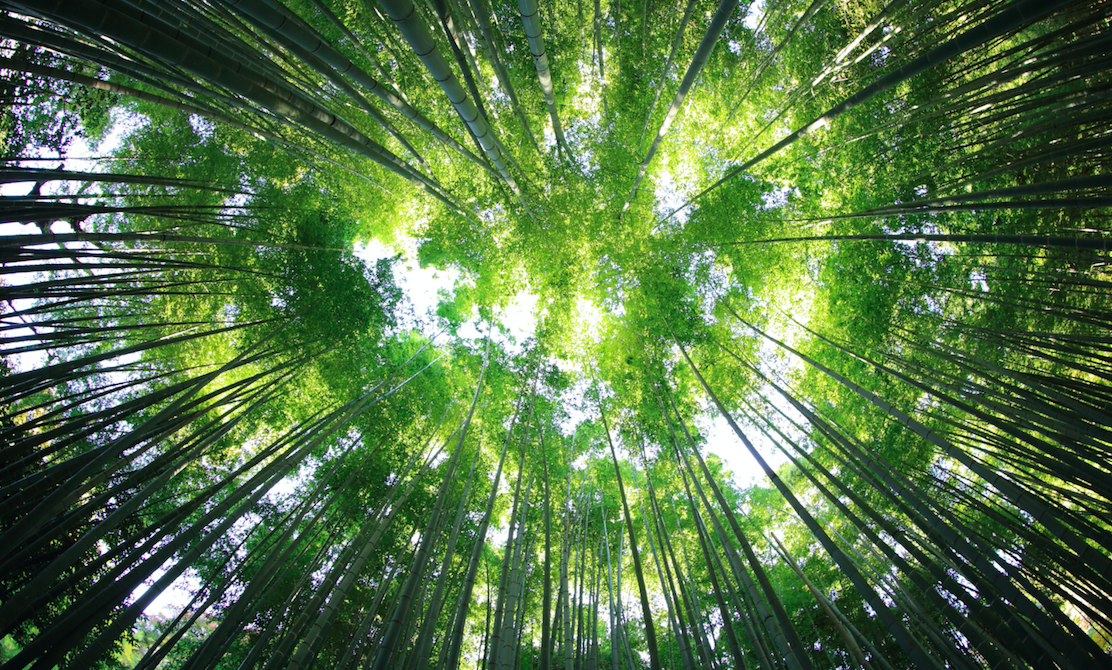 A small group of countries are actually “carbon negative”. Here’s how they do it.

GLASGOW, Nov 3 (Thomson Reuters Foundation) – The heavily forested Himalayan kingdom of Bhutan – which measures its success in “Gross National Happiness” – has not made a net zero pledge, like a growing number of nations.

The forests of this sparsely populated country of less than a million people absorb more than 9 million tonnes of carbon every year, while its economy, designed to reduce fossil fuel use and waste, produces less than 4 tons.

“We are showing the world what we can do if we have the political will,” Sonam Wangdi, secretary of the National Environment Commission, told the Thomson Reuters Foundation in an interview at the climate talks in the United Nations in Glasgow.

A tiny but growing club of “carbon-negative” forest countries is emerging, with Suriname – a small rainforest country north of Brazil – already a member and Panama due to be certified later this year.

What they have in common is strong protection for their carbon-absorbing forests, as well as increasingly stringent measures to limit climate-altering emissions, including efforts to adopt renewable energy, electrify transport and reduce waste.

At COP26, they formed a formal alliance, signing a declaration calling for international finance, preferential trade, carbon pricing and other measures to support their economies and other “carbon negative” nations. which have not yet emerged.

“We are taking the first step. What is the world doing for us? We are looking for support,” said Albert Ramdin, Suriname’s foreign minister, at the signing.

“What these three countries have achieved is based on national efforts and national sacrifices,” he added.

Wangdi said Bhutan’s “carbon negative” path began in the 1970s, when its then king rejected plans for economic growth by cutting down forests to make way for farms and industry.

Instead, the king pushed for an economy based in part on sustainable forest management, emphasizing the balance between conservation and development, Wangdi said.

It ultimately helped the small, landlocked kingdom protect its environment while reducing its poverty rate from 36% in 2007 to 12% in 2017, according to the World Bank – although the pandemic has recently pushed the rate up slightly.

“We’re not extracting as much, we’re reusing, we’re recycling. It’s an effort not only of the government but of everyone,” Wangdi said.

“Being carbon negative has a cost. There’s oversight – when you have a protected area, you have to make sure it’s actually protected,” she told the Thomson Reuters Foundation.

Educating citizens about nature conservation is also crucial, she said, because “they are the true guardians of the forest”.

Panama now hopes to share what it has learned on the journey to carbon negative certification by the United Nations climate secretariat, including lessons from its indigenous forest communities.

Mounes added: “If we are able to do it, then many others can do it.”

(Reporting by Laurie Goering @lauriegoering; Edited by Lyndsay Griffiths; Please credit the Thomson Reuters Foundation, the charitable arm of Thomson Reuters, which spans the lives of people around the world struggling to live freely or fairly. Visit http://news.trust.org/climate)

Not a Thursday afternoon: the optimism and dangers of the small town of Monticello

Small businesses in Tanzania and South Africa ‘miss out on agribusiness’