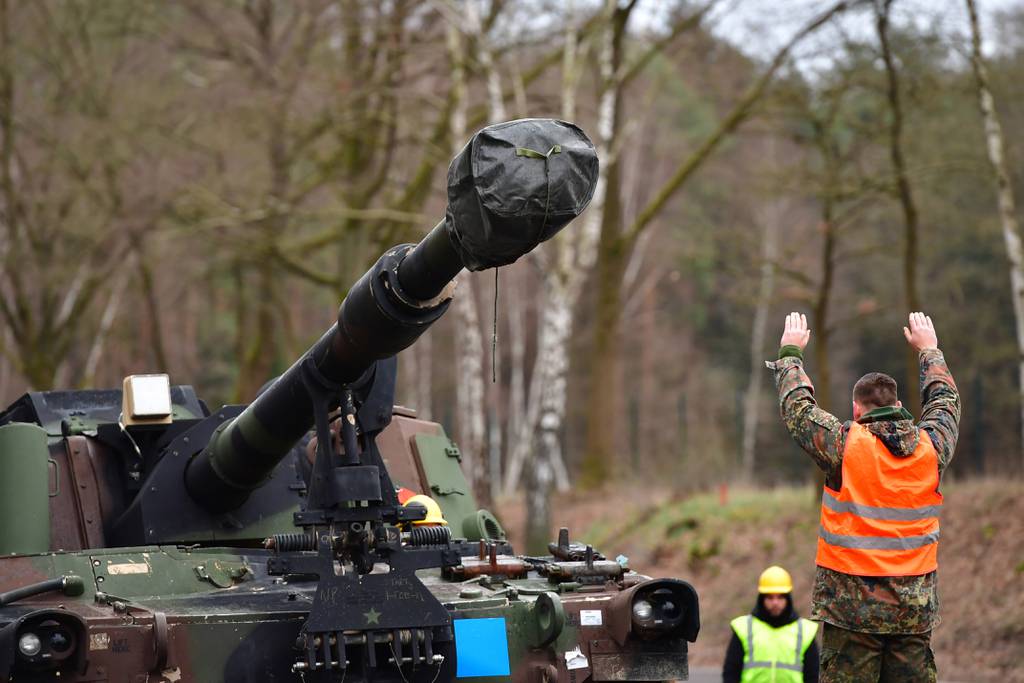 About 50 Ukrainian gunners are undergoing a crash course in the howitzer weapon system this week, a senior defense official confirmed on Wednesday, but details are thin on who is training them and where.

The training is part of two aid packages: the first comprising 18 howitzers and 40,000 rounds announced on April 13; and a second, announced Thursday, comprising 72 howitzers, 72 vehicles to tow them and 144,000 shells.

“I want to re-emphasize that what we are providing is done in full consultation with the Ukrainians and they believe these systems will be useful to them in the fight,” Pentagon spokesman John Kirby said Thursday. “Where and when they employ them and how they employ them, of course, up to them.”

The Pentagon does not confirm where the training will take place or which country will facilitate it, but Kirby said Thursday there will likely be more training cohorts after this initial group of 50.

Kirby told the Military Times on April 14 that there were no plans to deploy more US troops to handle the mission, adding that Ukrainian trainees will return home to train the rest of their artillery units receiving howitzers.

The systems themselves come from US Army and Marine Corps stockpiles, the top defense official confirmed on Thursday.

The emphasis on artillery systems, compared to the Javelin anti-tank and Stinger anti-aircraft missiles that the US sent en masse to repel the Russian push towards kyiv in March, is meant to reflect the changed trajectory of the invasion .

“What makes it important is the kind of fights we expect in Donbass ― because of the terrain, because it’s open, because it’s flat because it’s not as urban ― we can expect the Russians to rely on long-range fire, artillery in particular,” Kirby said Thursday.

Previously, Ukrainian troops had received training in the United States on the Switchblade single-use suicide drone system, capping a previously planned stay in the United States for professional military training that continued at the start of the invasion. These troops returned home on April 10.

The Ukrainians will also likely be trained on the roughly 120 Phoenix Ghost unmanned aerial systems the United States plans to send, Kirby said Thursday. These were quickly developed by the Air Force specifically for the Ukrainian conflict and are part of the latest aid package.

“Even the M113 armored vehicle will require a bit of familiarization, so we’re building that into the process,” he added.