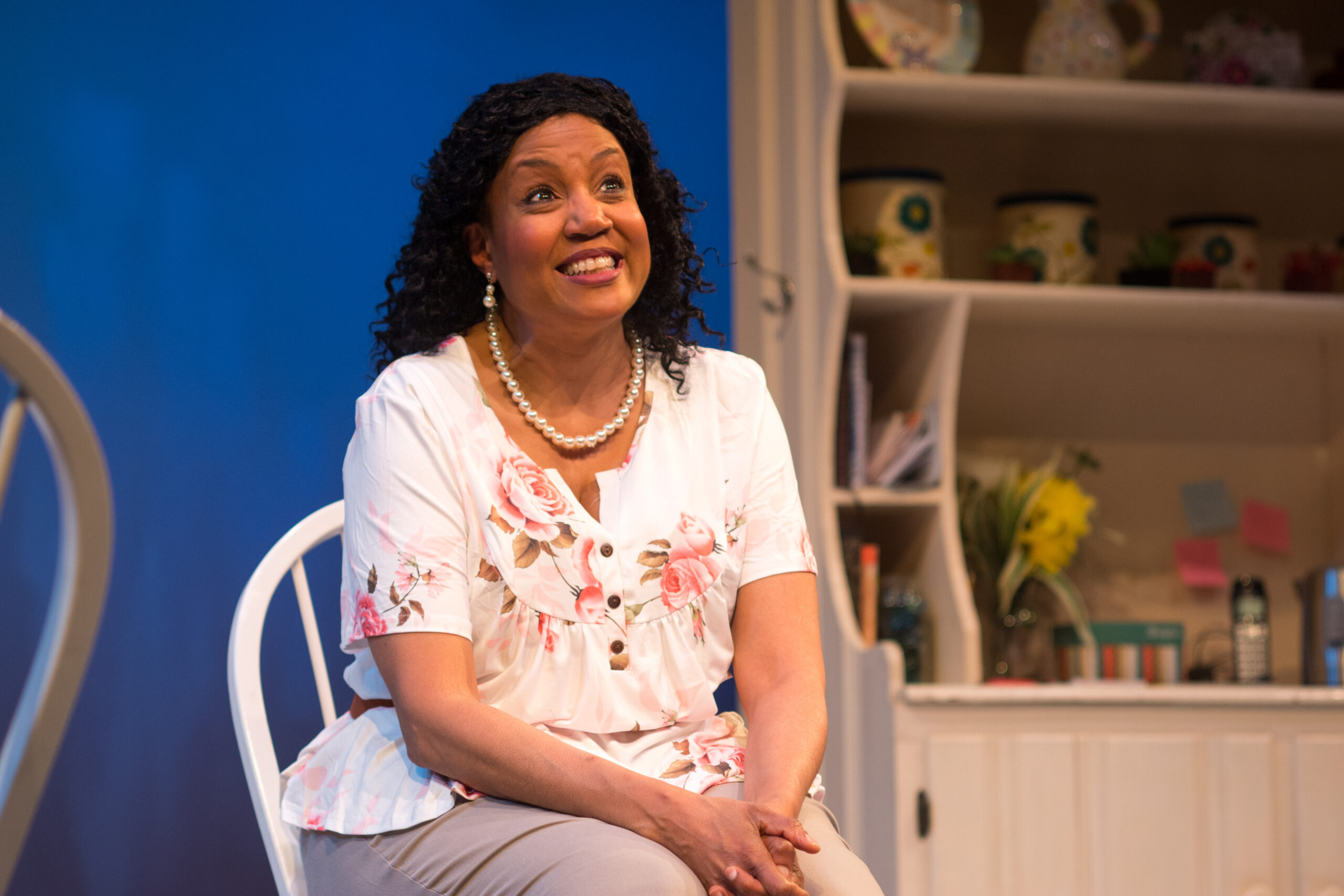 In a small rural town in Texas, a devout Christian mother must choose between convention and compassion when her teenager comes out. The game “The Pink Unicornis a one-man show starring actor Keena Redding, who plays the teenage girl’s mother, Trisha. Out Front Theater Company in partnership with ART station at Stone Mountain for this production, on whose stage it runs from April 28 to May 1. Redding joined “City Lights” host Lois Reitzes via Zoom with Out Front Theater director Paul Conroy to learn more about “The Pink Unicorn.”

“Trisha Lee lives in Sparkton, Texas, and she’s very Christian,” Redding said. “When she finds out that her daughter isn’t binary, or her daughter comes across as non-binary to her, that’s really her very human journey of acceptance, and then going from acceptance to, ‘How can we make world safer for non-binary people?’

She continued, “It’s just a really human journey because we see her go through all the stages of trying to embrace that…trying to figure out what her daughter is talking about because she doesn’t understand a lot of the verbiage. So we watch her go through these stages, and then we finally understand that she’s going to love her daughter no matter what.

“I strongly believe in the wisdom of young people and how young people can show us things we never thought of if we are willing to listen to what they say and accept what they say,” said said Redding. “I know a lot of things my daughter would say to me, like, ‘That’s crazy. What?’ But then I was like, ‘Okay, let me think about it…’ and I gave myself some time to really hear and digest what she was saying. And I often found that when I kissed those ideas of youth, I was getting younger myself because I was learning and changing and growing, and I feel that’s what we’re here to do anyway, in this beautiful thing we call life.

“I think it’s very helpful that the playwright put this … in Texas, where there are Southern sensibilities about being polite and following certain standards from generation to generation,” Conroy said. “I think this article is so timely, especially right now because of what we’re seeing happening in states like Texas, Oklahoma, Arkansas, Alabama, when it comes to trans kids and what their parents struggle with. And so I think there’s just a lot of fear and struggle on Trisha’s part, ‘I have this pure love for my child, but it’s something that I just don’t understand.'” ” The Pink Unicorn” is on stage at ART Station at Stone Mountain, produced in partnership with Out Front Theater, from April 28 through May 1. Tickets and more information are available at https://artstation.org/productions/the-pink-unicorn/