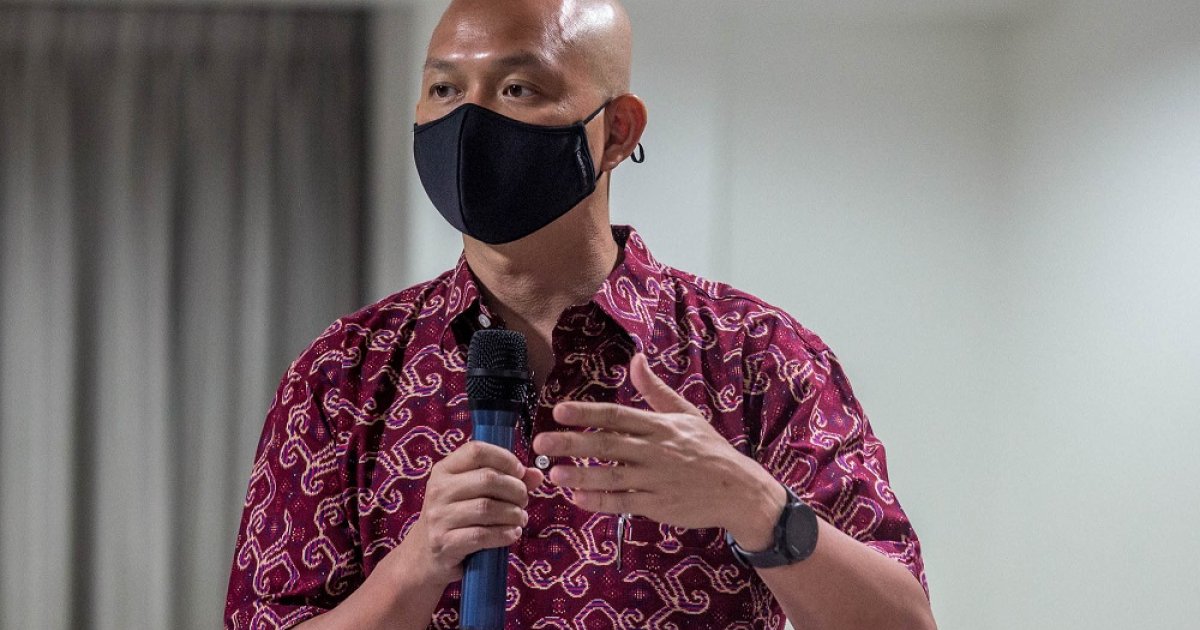 KUALA LUMPUR, March 22 – Bangi MP Ong Kian Ming today urged the government to be more comprehensive in its approach to introduce the next minimum monthly wage of RM1,500, so that small businesses are not unduly burdened with the jump.

In a statement, Ong listed eight suggestions to include in a “package” of labor policy reforms, after saying the government’s current announcement lacked important details, such as whether this minimum wage would apply to all. country levels or only in cities. .

“Most companies in major cities on the west coast and south of Johor and probably Kuching, Sarawak and Kota Kinabalu in Sabah region are probably paying close to the RM1,500 offered per month to their workers.

“But for the rural areas of Pahang, Kelantan and Terengganu in Peninsular Malaysia and in Sabah and Sarawak, many small businesses probably cannot cope as well with the sudden increase in the minimum wage from RM1,100 (outside town) to RM1,500.

“As such, a lower minimum wage of RM1,400 should be considered for non-urban and urban areas,” said Ong, a former academic and policy analyst.

He also suggested setting a minimum hourly wage rate to supplement the minimum monthly wage rate, so businesses can choose between the two based on what works best for them and their employees.

He also proposed that the government allow Malaysian companies to hire foreign workers – to benefit industries such as manufacturing and palm oil which suffer from a shortage of workers – but using a transparent ‘levy system’. and open.

“…the government should immediately implement the tiered levy system by industry or sector so that if a company wishes to hire more foreign workers, it must pay a higher tiered levy for an additional percentage of foreign staff.

“This proposal was already on the table under the PH government and can be used immediately to determine the amount of this tax for each level of percentage of foreign workers per company.

“Such a policy will also allow the government to earn much needed revenue from employers,” he said.

Ong added that the government should only allow companies to hire foreign workers directly, rather than through an agency, so that the responsibility of caring for workers is not placed on the agency.

This was in addition to his suggestion to ensure that companies bringing in new foreign workers provide suitable accommodation, allowing verified refugees to work, allowing employers to fill certain jobs with expatriates without going through the MyFutureJobs portal at prerequisite, and to provide wage subsidies for small businesses. .

On Saturday, Prime Minister Datuk Seri Ismail Sabri Yaakob announced the new minimum of RM1,500 saying it would start on May 1 – during his closing speech at the Umno general assembly.

Ong also noted that the announcement was peculiar, in part because it was not made at an official government event and was made without the presence of the Minister of Human Resources, who is responsible for fixing minimum wage.