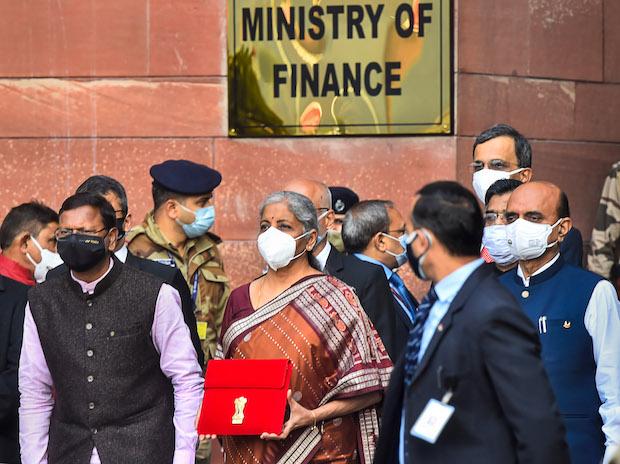 Budget 2022: India will join a small group of countries with digital currency

On Tuesday, in her budget speech, the finance minister announced that India will launch a digital currency in 2022-23.

“It is therefore proposed to introduce digital rupee, using blockchain and other technologies, which will be issued by the Reserve Bank of India from 2022-23,” said FM Nirmala Sitharaman, pointing out that a currency digital would give a boost to the digital economy.

India will be among a small group of countries with a digital currency. Data from the Atlantic Council shows that through January 2022, only nine of the 91 countries that had considered a plan to launch digital currency had done so. In addition, 41 were in the research phase and 14 had piloted the project.

In October last year, Nigeria became the ninth country to launch a central bank digital currency called e-Naira. The central bank governor had announced that 500 million eNaira ($1.21 million) had been minted and was available to people with bank accounts linked to the country’s bank identity network.

An inter-ministerial committee formed in November 2017 by the Ministry of Finance had recommended the adoption of CBDC in India.

The number of projects with cross-border payment tests has also increased. In addition to the United Arab Emirates, China, Hong Kong and Thailand, the Dunbar project with South Africa, Singapore, Malaysia and Australia had tested cross-border payments.

The Minister of Finance had also announced a tax on virtual assets in the Budget. The number of digital currency users doubled in the first half of the year, rising from 100 million to over 200 million between January and June 2021.

Business Standard has always endeavored to provide up-to-date information and commentary on developments that matter to you and that have wider political and economic implications for the country and the world. Your constant encouragement and feedback on how to improve our offering has only strengthened our resolve and commitment to these ideals. Even in these challenging times stemming from Covid-19, we remain committed to keeping you informed and updated with credible news, authoritative opinions and incisive commentary on relevant topical issues.
However, we have a request.

As we battle the economic impact of the pandemic, we need your support even more so that we can continue to bring you more great content. Our subscription model has received an encouraging response from many of you who have subscribed to our online content. More subscription to our online content can only help us achieve the goals of bringing you even better and more relevant content. We believe in free, fair and credible journalism. Your support through more subscriptions can help us practice the journalism we are committed to.