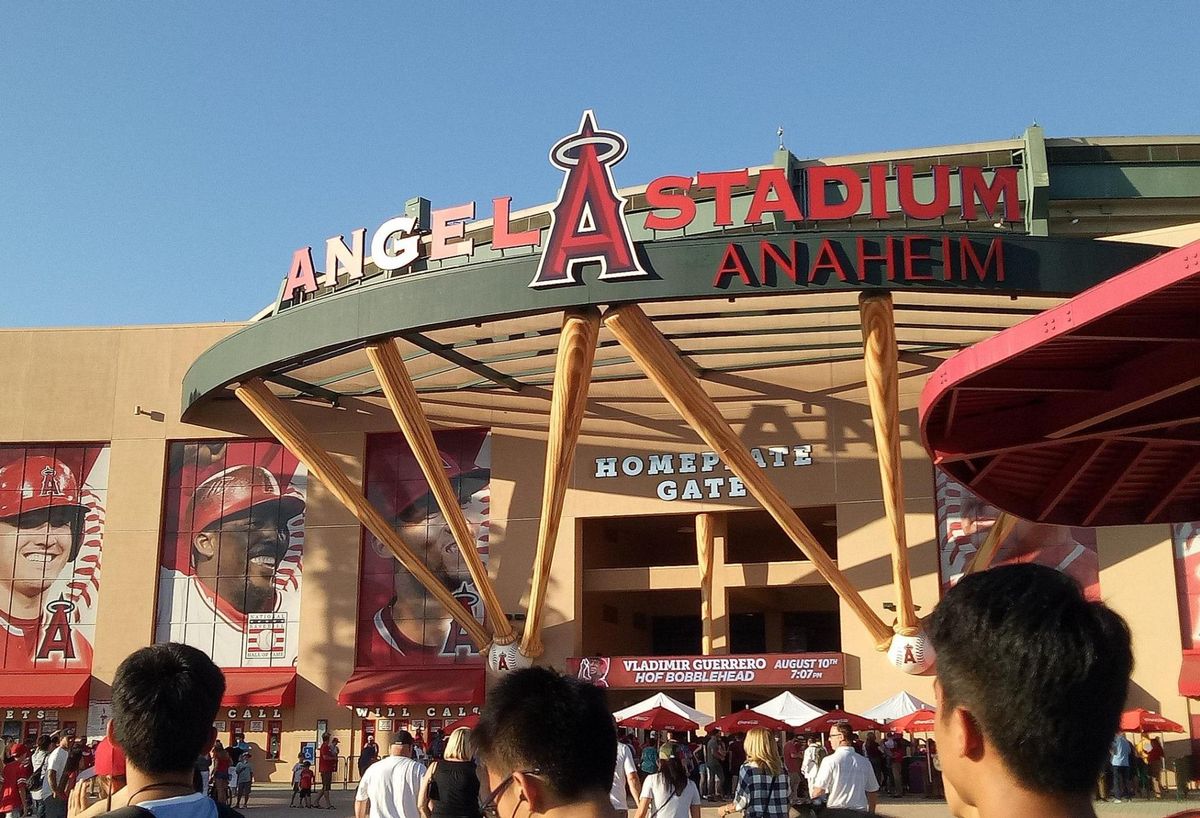 Angel Stadium is at the center of an FBI investigation into city leaders.

A small group of elected and unelected officials in Anaheim wield outsized influence over the city of Anaheim, an ongoing investigation by the Federal Bureau of Investigation has found.

Those believed to be in the inner circle include the former head of the city’s Chamber of Commerce and the current mayor, reports the Los Angeles Times. The members were exposed through a series of wiretaps and taped conversations, as well as the use of informants, including high-level political consultants and political party officials.

The FBI investigation appears to be focused on the proposed sale of Angel Stadium, which the City of Anaheim owns, to the owner of the Angels. The plan is to transform the 150-acre site, namely parking lots and space around the stadium, into a mixed-use neighborhood with residential, commercial, hotel and office space.

On Tuesday, a judge halted the $320 million sale of the city-owned Angel Stadium due to the ongoing investigation, the Los Angeles Times reported.

The FBI is investigating whether Anaheim Mayor Harry Sidhu “shared insider and confidential information with the Angels during stadium sale negotiations, actively withheld it from a Grand Jury investigation, and expects to receive campaign contributions accordingly,” the Orange County Register reported.

In an affidavit for a search warrant shared by the city of Anaheim earlier this week, the FBI says the small scrutiny group “may have been used to sway the city council’s vote in favor of his nomination — and only his nomination – to team negotiations,” the LA Times said.

The FBI completed a search warrant to examine the mayor’s email and phone, as well as a hangar at Chino airport and a helicopter belonging to Sidhu, the OC Register reported.

The sale of the stadium to SRB Management, a business entity run by Angels owner Arte Moreno, was criticized before it was approved in 2019, and it continued after it was given the green light. Last year, the city agreed to a settlement that would require it to use $96 million from the sale to create affordable housing.