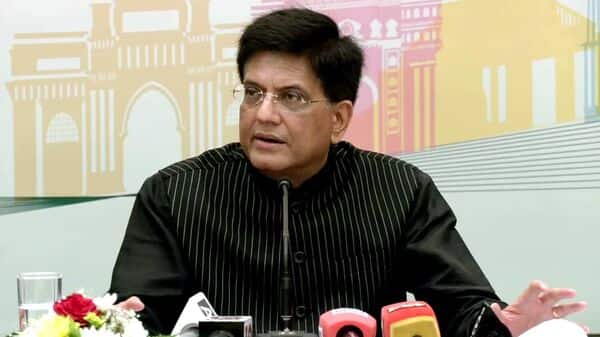 The funds are expected to explore new areas of investment, promote and protect intellectual property created by young Indian entrepreneurs, provide expertise to grow and explore greater injection of capital, including venture capital, the minister said. , according to the Ministry of Trade and Industry.

The roundtable organized by the Department for Promotion of Industry and Internal Trade (DPIIT), was held via videoconference as part of Startup India Innovation Week. More than 75 venture capital fund investors from the United States, Japan, Korea and Singapore, as well as some India-domiciled global funds, participated in the deliberations. These funds, which have a combined asset under management of more than $30 billion in India, have made several suggestions to boost investor sentiment in the sector.

The roundtable was organized to discuss the progress of India’s startup-VC ecosystem, as well as information on impact investing, India’s global outlook and opportunities for venture capital investments in the country.

The meeting covered topics such as “Building for the World from India”, Digital India Outlook, Regulatory Updates for Global and National Funds, Opportunities in India and “Vision for India in 2047”. He also covered the main regulatory issues that need to be addressed with the Centre.

India has more than 61,000 proven startups spread across 55 industries, 45 percent of which originate from Tier II and Tier III cities, and 45 percent of them then have at least one female director, the ministry said.

The startup fraternity is expected to nurture another 75 unicorns in 2022, Goyal had said at the inaugural Startup India Innovation Week ceremony earlier this week.