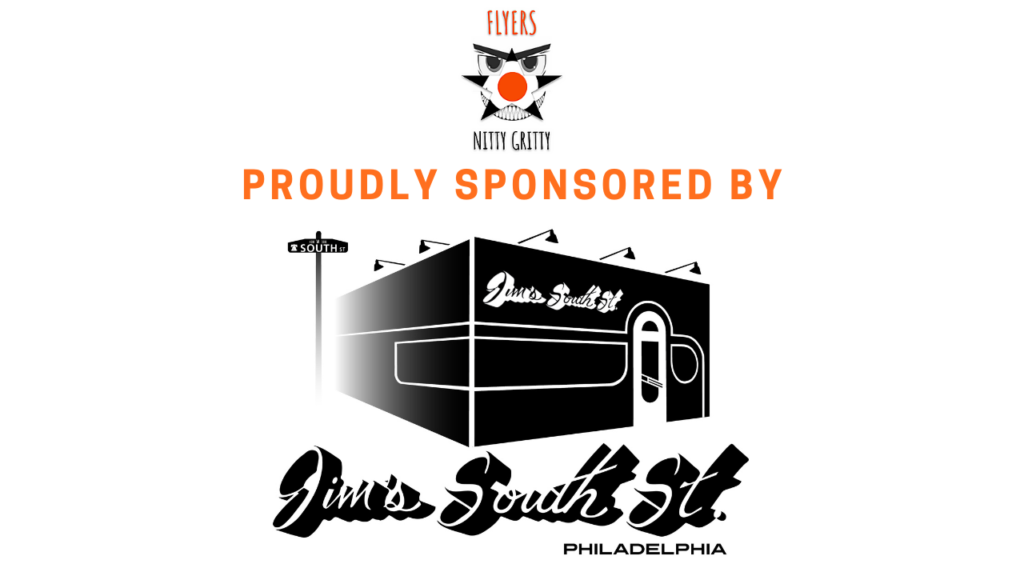 Hockey in a small town, team with a big heart – Nitty Gritty flyers

What happened during the match is not important, but what comes after. There were 3 players who were highlighted after the game as it was their last game of their college career. Chris Dodero, Luka Maver and Justin Cole are the graduate students on the team. The three young men are forwards.

Statistics are not important. Life after college is. Let’s take a look at some of the things these players have accomplished in their college careers.

At the NCAA Regional Tournament on March 25, head coach Eric Lang had this to say about Dodero:

Luka Maver is from Ljubljana, Slovenia, and specializes in international trade. Before going to American International, Luka played for the Slovenian team in the Junior World Championship in the 2016-2017 season. He also played with the Lincoln Stars of the USHL. Luka has completed his 2nd season with the NAHL’s Topeka Roadrunners. In the 2018–19 season, Maver was named to the AHC All Academic team. He received the NSCA All American Strength and Conditioning AIC Athlete of the Year Award. During the 19-20 season, Maver played in 4 multi-point games and was again named to the AHC All Academic team.

During the March 25 NCAA Tournament, head coach Eric Lang had this to say about Maver:

“One of the most intense players I’ve ever coached. Amazing human being, all he does is care about his teammates. – Eric Lang

Justin Cole is a local guy from Bryn Athyn, PA. He is a commerce major at AIC. Prior to joining the AIC, Justin spent 2 seasons with the Cedar Rapid Roughriders where he had 20 goals and 21 assists in 102 games played. During the 18-19 season and again during the 19-20 season, he was named to the AHC All Academic team. During the 20-21 season, Cole was named the AHC Tournament’s Most Outstanding Player and was on the All-Tournament Team. Justin also received the AHA’s Individual Sportsmanship Award. He made history and was the first college hockey player to win a conference tournament MVP and sportsmanship award in the same season.

While college careers may be over for these three gentlemen, they have a bright future ahead of them.