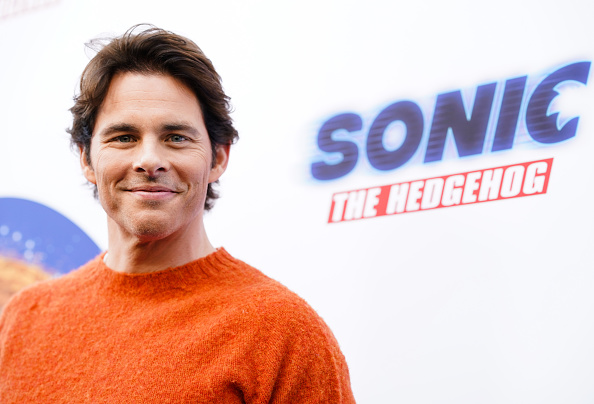 Actor James Marsden, best known for his role as Cyclops in the ‘X-Men’ movie franchise, paid around $1.8million in May for a five-bedroom, 5,160-square-foot home in the Commons Ford neighborhood of Austin.

In December 2020, Marsden, 48, told “Live with Kelly and Ryan” hosts Kelly Ripa and Ryan Seacrest that he had moved to Austin several months earlier, and added that he was renting a house. at the time.

“I love it,” he told the show’s hosts, referring to Austin. “I’ve been coming here for 20 years. I have friends here. I grew up in Oklahoma, my whole family is still there.

Marsden told the hosts that he had secured land in Austin and planned to build on that property. However, records show Marsden has now purchased an existing home in the Commons Ford area.

RELATED: Lonnie Walker pays $544,000 for home near La Cantera: ‘He wanted to put down his roots’

In Austin, the home Marsden purchased was built in 2007 and features 4 1/2 bathrooms, seven-inch ebony flooring, and a fireplace in the living room. Outside on the 1.07 acre property are mature trees, a guest casita with a full kitchen and Murphy bed, an outdoor shower surrounded by bamboo, and an IPE wood deck.

The exact amount Marsden paid was not disclosed. However, public records show that Marsden took out a loan against the house for the principal amount of $1.84 million, suggesting that this amount was close to his purchase price.

The home had an estimated 2021 property tax bill of $24,845. The home is also valued at $450 per month in homeowners association dues.

Marsden has also owned several homes over the years in Los Angeles.

Goldsborough is a freelance writer