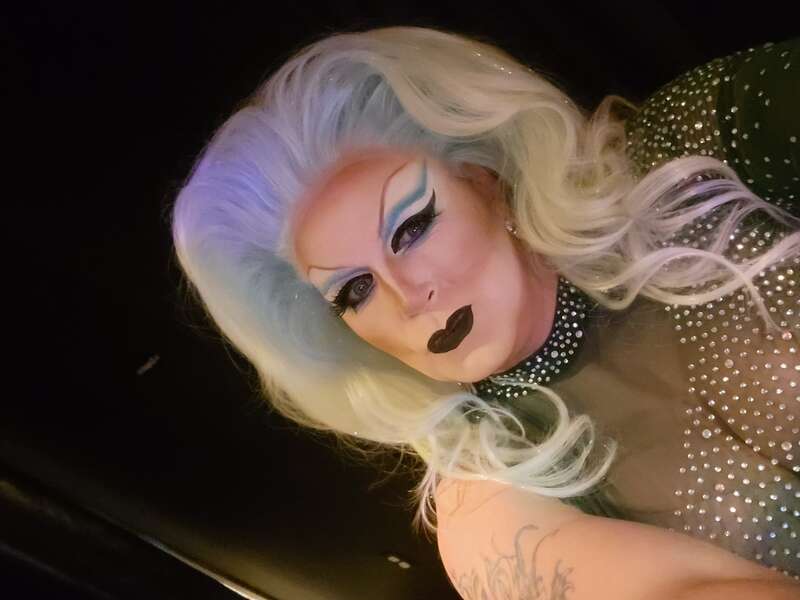 Loud, proud and unabashed in boundary-pushing pageantry, drag has long been at the forefront of social progress. Even in 2022, with homophobia and transphobia still rampant in the United States, safe spaces for the LGBTQIA+ community are more important than ever – safe havens that trailblazing drag shows and drag artists provide. This is especially true since drag is still largely considered a big-city pastime, confined to the comforts of the blue bubble of famously gay-friendly metropolises, such as San Francisco, Miami and Chicago, leaving smaller towns overlooked and in need of a gender. – bending sanctuary that allows guests and performers to proudly be themselves.

But from Anchorage to Arkansas, the drag continues to lead the way, even in the most unlikely places. A great example is Bangor, Maine, a small town in one of the least populated states in the nation, with a grand total of a gay bar in Portland. About three hours northeast of Portland, the much smaller and quieter community of Bangor gets rowdy thanks to Delicious Drag Divasa community of queens – led by Lady D – puts on shows that challenge stereotypes, attract attendees from all over New England, and ultimately create an oasis of comfort, fun, and togetherness in a drag-free desert.

Delicious Drag Divas was born six years ago out of sheer necessity and a void that needed to be filled. “Me and my other half went to see a drag show. My other half wanted to do drag and since there was no space to do it, I created a space,” says Lady D, who has launched Delicious Drag Divas as a small production company putting on intimate drag shows in rotating spaces in and around Bangor, it quickly grew through popularity, word of mouth and clear demand for drag, proving the need for safe and LGBTQIA-friendly spaces beyond those confined to big city gay bars.