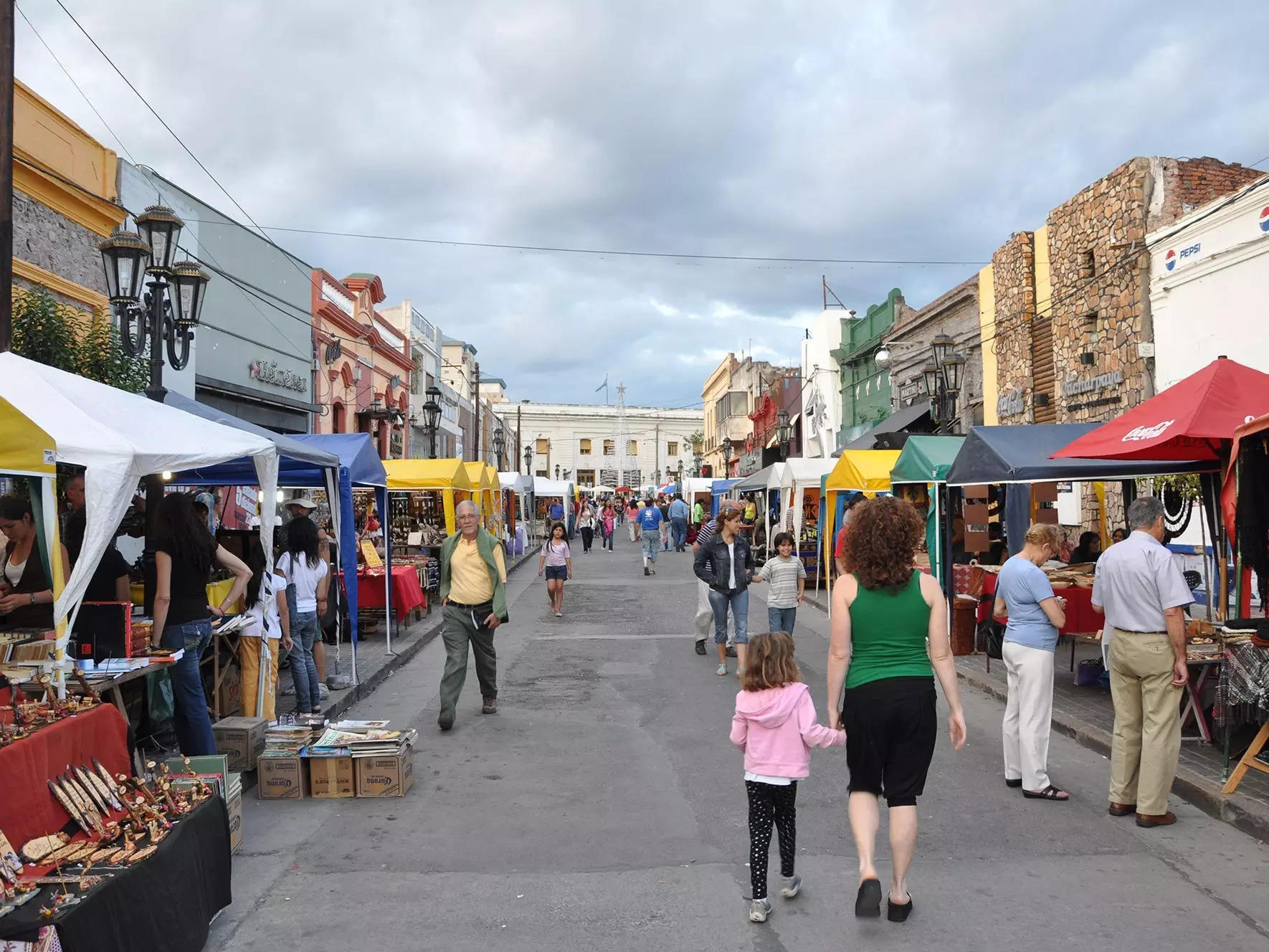 The dogs are barking again – so fiercely that I can’t do any work. I also know why. The cows again burst into our yard. I hear them mooing before I walk through the front door, almost 30 of them.

I strategically stand behind them and clap twice, loud and loud. The noise startles them and they walk away from me towards our front door. I applaud again. The herd picks up speed as they rush away from the harsh sound of my hands clapping together. Faster and faster until a stream of cows burst into the dirt road in front of our house. I close the door behind them.

That never happened when I lived in Brooklyn. But now it’s part of our lives in San Lorenzo, the little town of cows where I live northwestern Argentina.

My family of four moved to this remote town for many reasons, including not putting our children through the stressful school system the city provides. But since then I’ve learned there’s so much more Argentina has to offermore so than all the museums, bookstores, cinemas and works of art in New York.

I have always wanted to garden

When I lived in New York, I dreamed of having an herb garden overflowing with passion fruit blossoms, basil, and fresh mint. Then I planted them in pots and hoped that the sunny patches would be enough to keep my plants alive, which wasn’t always the case.

Now I have room for all the herbs I want as well as apple trees, cherimoya and peaches. When we’re done eating, we scrape the leftovers into a pile outside so they can decompose in the dirt.

I quickly realized that I was a poor gardener. The regularity of plant maintenance — weeding them, making sure they have enough water — moves at a pace my city-bred bones can’t comprehend. But I am learning.

I learn with my children

I am also learning new languages. Not just Spanish, but the language of the “campo”. I recognize the leaves of wild cherry tomatoes and golden squash blossoms spilling out of the compost heap. They sneak through the grass and end up everywhere. I begin to understand the unsaid of the campaign and its mutations.

I understand the movement of the seasons. When the winter clouds are low at sunrise, expect a warm, sunny day. But if they are tall and heavy, bring an extra sweater when you go out.

Spring begins with fireflies. My children take them between their palms and claim that the light burns their fingers. We lay on the grass to watch them twinkle against a blanket of stars as the little insects fly away.

The foul-smelling rococo frogs hum like car alarms in the summer as they mate and leave their frothy eggs in the stream down the hill. We put them in bowls and wait for thousands of tiny tadpoles to emerge. An alarming number of them die, but the few that survive to grow arms and legs we release where we found them.

It’s strange to live in two worlds. One is my online life, in English. This is where I write. The other in Spanish inspires my life with the sweet sounds of living creatures, the fresh green after a heavy rain, and a sense of curiosity because I never know for sure what’s going to happen next.

It’s the endless magic of moving to a country where I’m a foreigner with an accent. That’s all I love about traveling – the discovery, the discomfort, the surprise of the new – but after so many years also with the comforts of home.

Hockey in a small town, team with a big heart – Nitty Gritty flyers