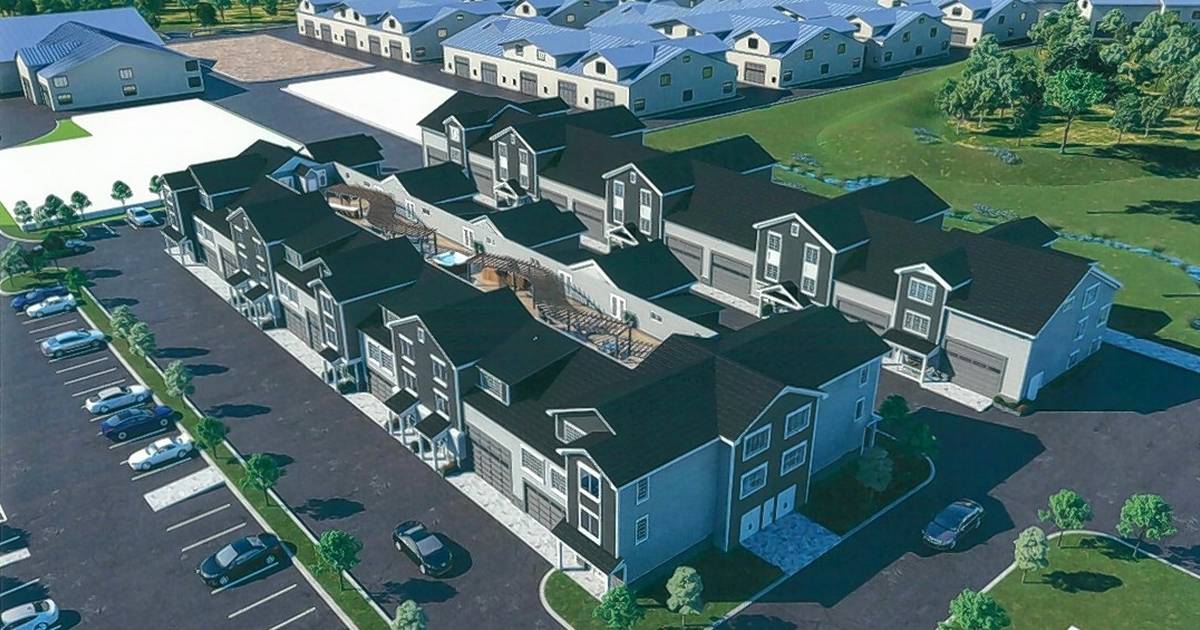 Tom Burgess remembers the inquisitive looks on the faces of Naperville staff members when he presented a plan to build condominium garages where people could keep their special cars and other great collectibles.

Some elected officials who were part of the city council at the time – including Mayor Steve Chirico – also remember being puzzled by the concept. But over the past few years, they said, they have watched the Iron Gate Motor Condos grow into a thriving community that often serves as a gathering space.

The council gave Burgess the green light on Tuesday to move forward with the final version of what it says is a “very successful project” in the far northwest of the city. The 51 new units include something that the previous phases did not have: the bedrooms.

“We’re really excited to be able to take on this next expansion that we’ve been asked several times, really, from the start, ‘Can we live there? “” said Burgess. “Yes, there are people who really want to live with their cars.”

With a “little house, big garage” mentality, the six residential buildings cater to the interests and lifestyles of those who are naturally drawn to the Iron Gate complex, Burgess said. The ground-floor garages attached to each of the 37 townhouses are expected to vary in size, some of which could hold up to a dozen cars, he said.

The remaining 14 units along Ferry Road are designed as a life / work model, where the first floor business operator also owns and resides in a condominium on the upper floor.

City staff members said residential use complements the existing campus, which contains 160 customizable garages built in 13 buildings over the past seven years. The complex also has an automotive retail center.

The council voted 6-3 to approve the next phase of development, as well as various code deviations related to land use – allowing residential units in an industrial zoned neighborhood – and building facade materials.

The lack of consideration for affordable housing was a sticking point for Councilor Patrick Kelly, who, along with Councilors Jennifer Bruzan Taylor and Theresa Sullivan, voted against the development plans. While he supports the idea, Kelly said, he believes there is more that can be done to reach common ground, whether it’s creating a cheaper unit option or provide a contribution to the city’s affordable housing initiatives.

â€œProbably you’re not going to build affordable units with this concept. I understand that,â€ Kelly said. “But not having approached it at all on a development of more than 50 unitsâ€¦ that gives me a break.”

He also cast the only dissenting vote in motions to receive the project staff report and approve a storm water waiver.

Burgess said Iron Gate is more than a place for people to store their cars. The resort frequently holds public events and raises money for charity, he said, which he said “speaks well” to the development.

City Councilor Paul Hinterlong said the design and use of the next phase of the project is “in perfect harmony” with the existing community.

â€œI think it will be an added convenience for all those people who have made man caves out of their garages and wish they could live there too,â€ he said. “I hope it will be as successful as the rest, and I think it will.”