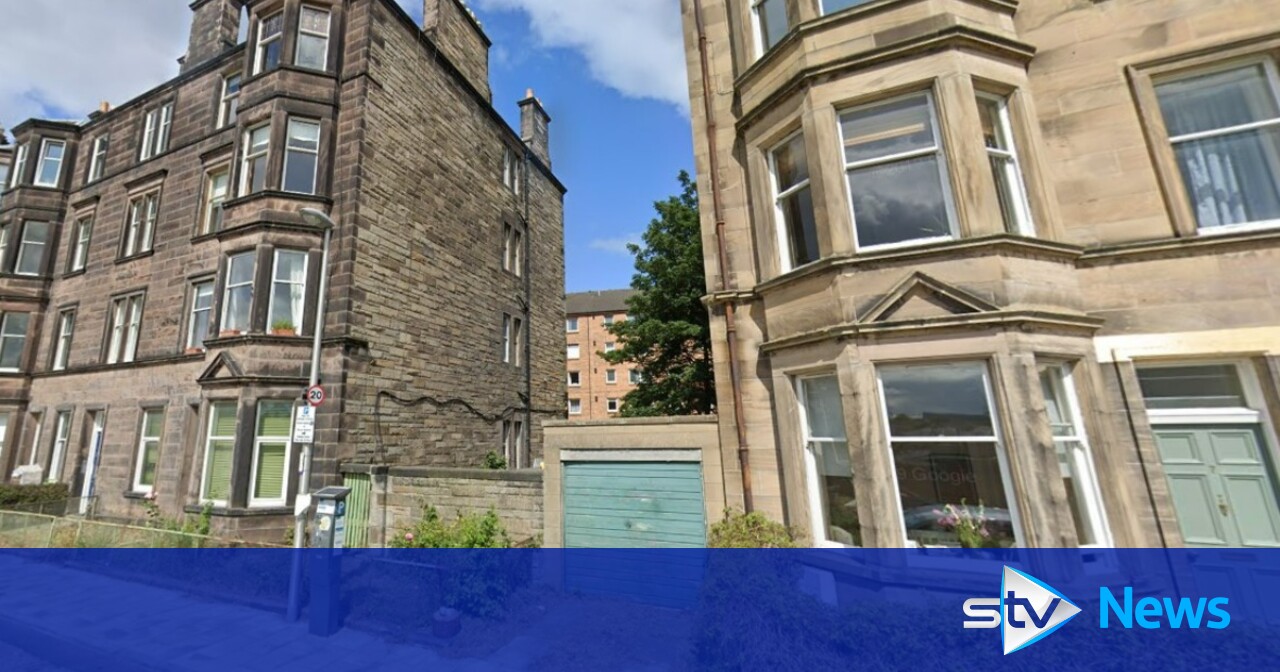 There were 21 objections and 25 letters of support to the request to sandwich a small two-storey house in empty space between 6 and 7 Bangholm Terrace in Inverleith.

It has been called “overdevelopment” in a conservation area by city planners. And they urged members of the development management subcommittee to reject the proposals when they meet to make a decision on Wednesday.

Jennifer Reynolds, who is behind the application, has lived in one of the flats at 6 Bangholm Terrace next to the site of the gap “for many years”, according to plans filed with the council.

Ms Reynolds hopes to create “an affordable and sustainable home” within walking distance of a local business she started in Canonmills, plans submitted last year said.

His plan is to demolish the disused wall and garage in his garden – the 69m² plot between the two gables of the building – to make way for the new property.

She urged council officers to see this as ‘a positive contribution to the street’ and ‘an example of contemporary architecture in a more traditional setting’.

Additionally, Ms Reynolds argued that having a gap between two buildings in Edinburgh is ‘very unusual’ and ‘an anomaly’, adding that the new house ‘may well be an anomaly but it will be carefully designed and respectful’.

“The former occupant of No 6 did not use the area of ​​land and laterally it became overgrown and neglected, a situation which the applicant has since to some extent rectified.

“This intervention does not detract from the importance of the buildings, nor does it diminish them”, further specify the plans.

One supporter called the designs “innovative and inspirational”, while another called them “a lasting addition to housing in Edinburgh”.

Several letters supporting the bid praised the candidate for trying to develop a vacant brownfield site in the city amid the housing shortage.

But local community group The Inverleith Society filed an objection to the plans, writing: ‘Although we appreciate that it is rare for there to be gaps between apartment buildings, the fact that these gables have been finished in more expensive stone than would usually be used, say, at the rear of the building and the fact that gable wall head windows and chimneys are incorporated, this suggests that this was fully intended .

“We believe the original style feeling should be preserved in a conservation area.”

Some neighbors have also raised concerns about the appearance of the new construction and its potential impact on people living in nearby apartments.

A resident of 5 Bangholm Terrace said the proposed new structure will ‘significantly reduce sunlight and daylight entering the garden’, with others being concerned about issues such as parking and drainage.

Planning officers concluded that the proposal ‘will not preserve or enhance’ the Inverleith Conservation Area and ‘will not protect or enhance the historic environment’.

They said it was “clear” that the gap between the buildings “was intentionally part of the original design of the street” and that any development on the site would appear “compressed”.

“It will read as an overdevelopment of what should remain a small side garden,” they added.