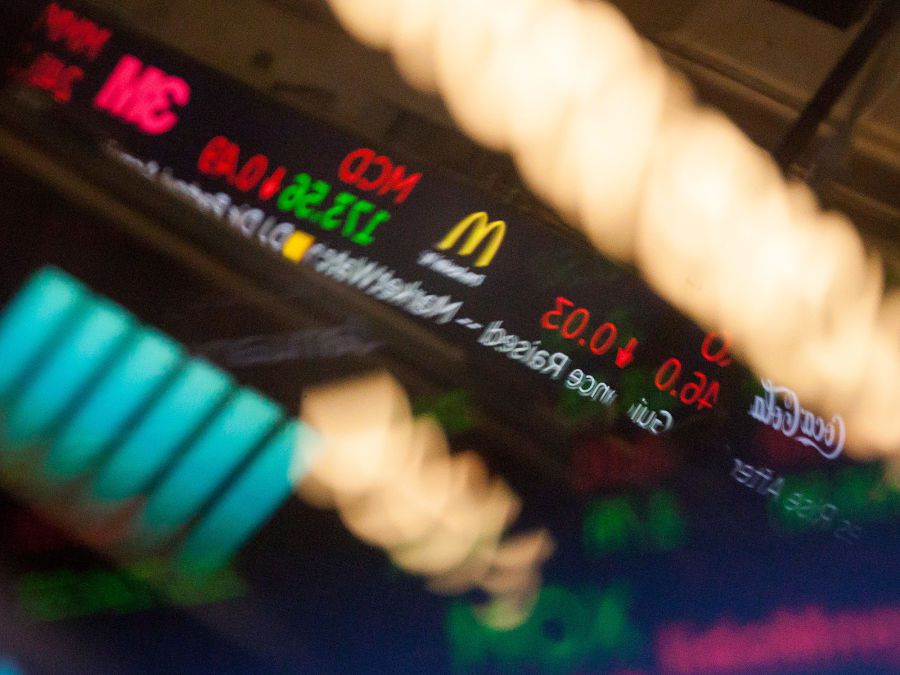 Private equity boutique Mill Road Capital applies its expertise in small-cap value investing to carve out a place for itself focused on governance niche that lies between traditional activist investing and passive index funds.

The Mill Road Progressive Governance Fund, which opened to accredited investors this month, has a mandate to invest in publicly traded companies with market capitalizations ranging from $500 million to $2 billion with the aim affect diversity in boards and senior management.

“If you are a public company investor and care about governance, operations and diversity, there is no alternative for you,” said Tom Lynch, Founder and Senior Managing Director of Mill Road.

Mill Road is a 15-year-old company based in Greenwich, Connecticut, with nearly $1 billion invested in three existing funds. noted.

“We call ourselves progressive private equity,” he added. “We take companies private or enter into structured transactions with them to achieve board diversity and governance.”

The fund, which won’t make its first investments until later this year after hitting the $500 million range, is described by Lynch as a fitting between the more adversarial activist investing strategy and passive investing efforts that send positive messages but lack the infrastructure to create real change.

“You could invest in an activist fund, but they tend to be short-term oriented and contradictory,” he said. “And passive index funds have aspirations, but don’t have a cost structure to do so. Leaders at places like BlackRock, Fidelity and State Street clearly care about operations, governance and diversity, but it’s very difficult for them to do anything about it because they’re passive.

According to Lynch, “Throughout our history, 90% of our board seats have been obtained with the consent of management and boards.”

“It is an absurd situation now that the only shareholders who engage companies do so in an antagonistic and contradictory way,” he added. “And with passive index funds becoming the largest voting bloc of public stocks, shareholders need a capable, committed and aligned partner on the board more than ever to ensure the highest standards are met. of operational and social governance.”

In support of this objective, James White has joined Mill Road as Managing Director and Head of Board Governance and Diversity Initiatives.

White comes to Mill Road with a long track record of combining highly profitable returns with responsible ESG policies. As the former CEO of Jamba Juice, White led a successful turnaround of the company.

During White’s tenure, the stock price rose more than 300% as the company embedded the values ​​of diversity and inclusion into its culture and tripled diversity in its highest ranks, according to a press release from Mill Road.

White has long been a strong advocate for diversity on boards. He recently written in the Harvard Business Review that changing corporate culture and internal systems, giving diversity officers more control and authority over human resources systems, and encouraging merit-based diversity at the highest levels of a company will not build just a culture of diversity and equity, that will also improve the bottom line.

“Study after study has shown that racial and ethnic diversity in the executive suite and boardroom not only improves company morale from top to bottom, but also improves financial performance, encourages innovation and brings new perspectives that lead to new opportunities,” says Blanc.

In addition to focusing on smaller companies, the new fund will have a tilt toward value stocks, which are currently trading near 50-year lows, Lynch said.

“Small companies tend to have more imperfect prices than large companies,” he said. “These smaller companies are also not well covered, so they feel less pressure on the diversity areas.”

How the 2021 Adviser Benchmarking Study Can Help You

For reprint and license requests for this article, click here

17 ways small businesses are profiting from the controversial CAMA 2020 ▷ Legit.ng