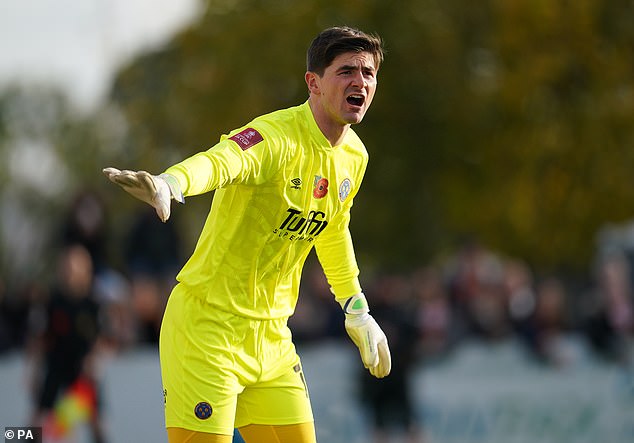 ‘You should be ashamed’: Shrewsbury goalkeeper Harry Burgoyne slams his own fans after small group were allegedly caught on camera singing ‘f *** le 96’ ahead of FA Cup draw with Liverpool … While he calls on the Ligue 2 club to “take them out and ban them”

By Isabel Baldwin for Mailonline

Shrewsbury Town goalkeeper Harry Burgoyne has criticized some of his own fans and called for their ban following their FA Cup draw with Liverpool over alleged chants from Hillsborough.

The League One side suffered a 4-1 loss to the Reds in their third round clash on Sunday.

After the match, a video appeared on social media appearing to show Shrewsbury fans in Liverpool city center, allegedly performing in reference to the Hillsborough disaster.

The video was posted to Twitter, which showed a small group of Salop supporters chanting “f *** the 96” ahead of the game.

The vile taunts relate to the 1989 disaster which saw 96 Liverpool fans – now 97 after a coroner ruled Andrew Devine was unlawfully killed, making him the 97th victim last year – tragically losing the life.

In response to the clip, Burgoyne, who was on the bench in Shrewsbury’s loss to the Premier League, took to Twitter to call fans who allegedly participated in the chants.

“As for those Shrewsbury fans! You should be ashamed of yourself, ”Burgoyne wrote.

“Liverpool only showed respect today. Shocking absolutely shocking! Eliminate them and banish them for life! ”

A Shrewsbury fan account also condemned the chants, adding: “Have a word. If this is your buddy … tell them to get the hell out of Telford.”

The Shrews had taken a shock lead at Anfield thanks to Daniel Udoh, but the Covid-ravaged Reds fought back to crush the dreams of visitors to the FA Cup. 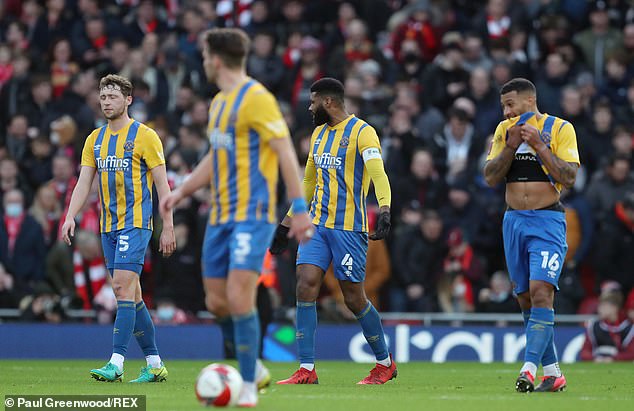 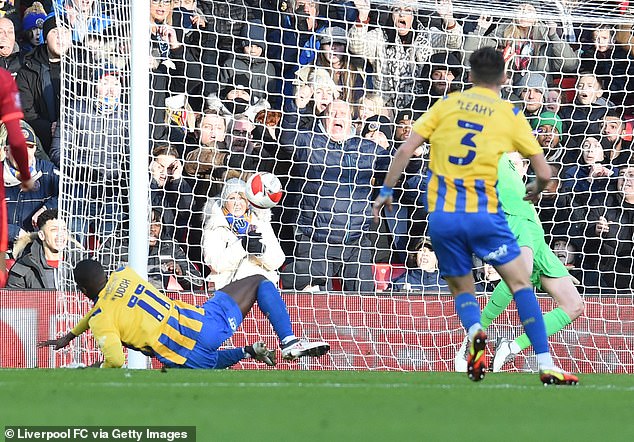 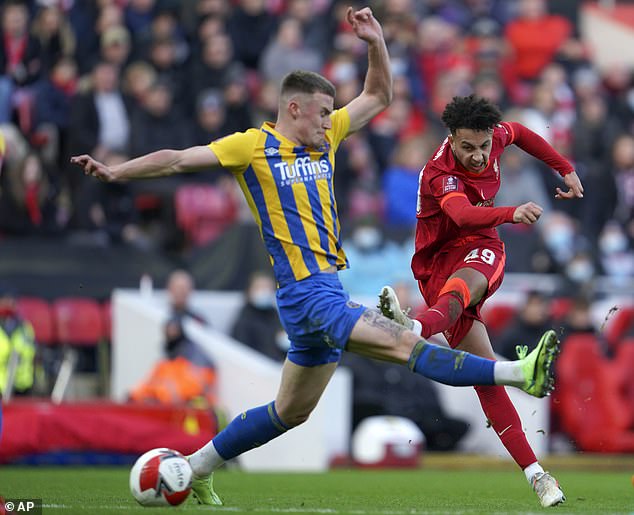 Fabinho scored the first of his brace on the spot with one minute left before adding his second in the 90th minute after Roberto Firmino found the goal with a little heel.

Jurgen Klopp’s side will now face Cardiff City in the fourth round after the Championship side oust Preston North End.

This small house by the pond maximizes light and space

Ready for a change: Couples are getting their all into small town life | Minnesota News