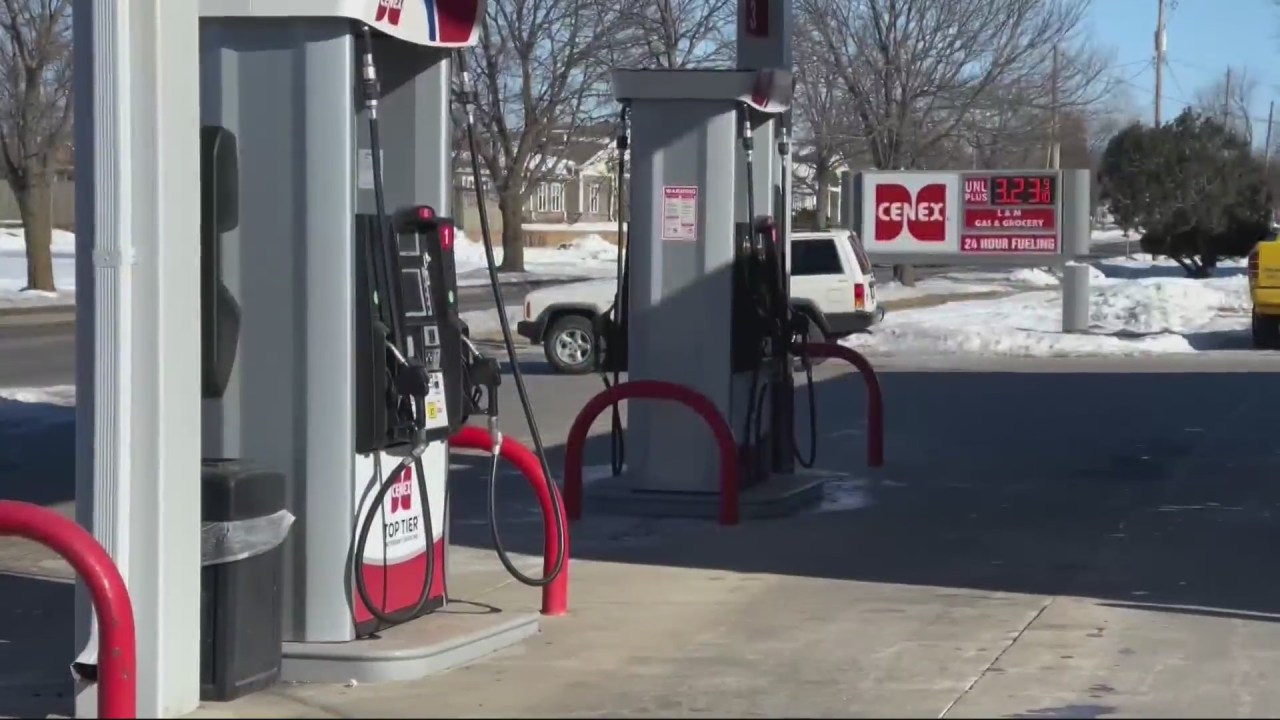 BOONE, Iowa — State lawmakers are considering requiring all gas retailers in Iowa to sell E-15. According to FuelIOWA, an organization that represents all fuel retailers in Iowa, the proposed law could be problematic.

Langston said this is an ongoing discussion with lawmakers as infrastructure funding to expand sales of renewable fuels is needed. The current bill contains certain provisions to help small retailers.

Olympics start in China amid pandemic lockdown and boycotts

“You know there’s about 1800-1900 gas stations in the state of Iowa right now, there’s only about 300 that have this E-85, which is good for them, j hope they do a great job selling it,” said Maribeth Waldman, owner of L&M. Gas and groceries in Boone. “That means there are a lot of gas stations, we’re small business operators and we’re just trying to make a living and support a community and employ people.”

Waldman said it could cost $150,000 to upgrade its underground tanks to support premium alcohol-based fuel. Under the provisions of the bill, about half of that cost could be reimbursed. But she said selling E-15 could take her twenty years to break even.

“I’ve never been a fan of the government coming and telling me I have to sell this, or they can revoke my license, or I have to spend money selling a product they want me to wear,” said Waldman. . “As a private company, I always thought we could transport what customers wanted.”

She added that no customer had requested to carry E-15 fuel.

What happens when a small town grabs this big name