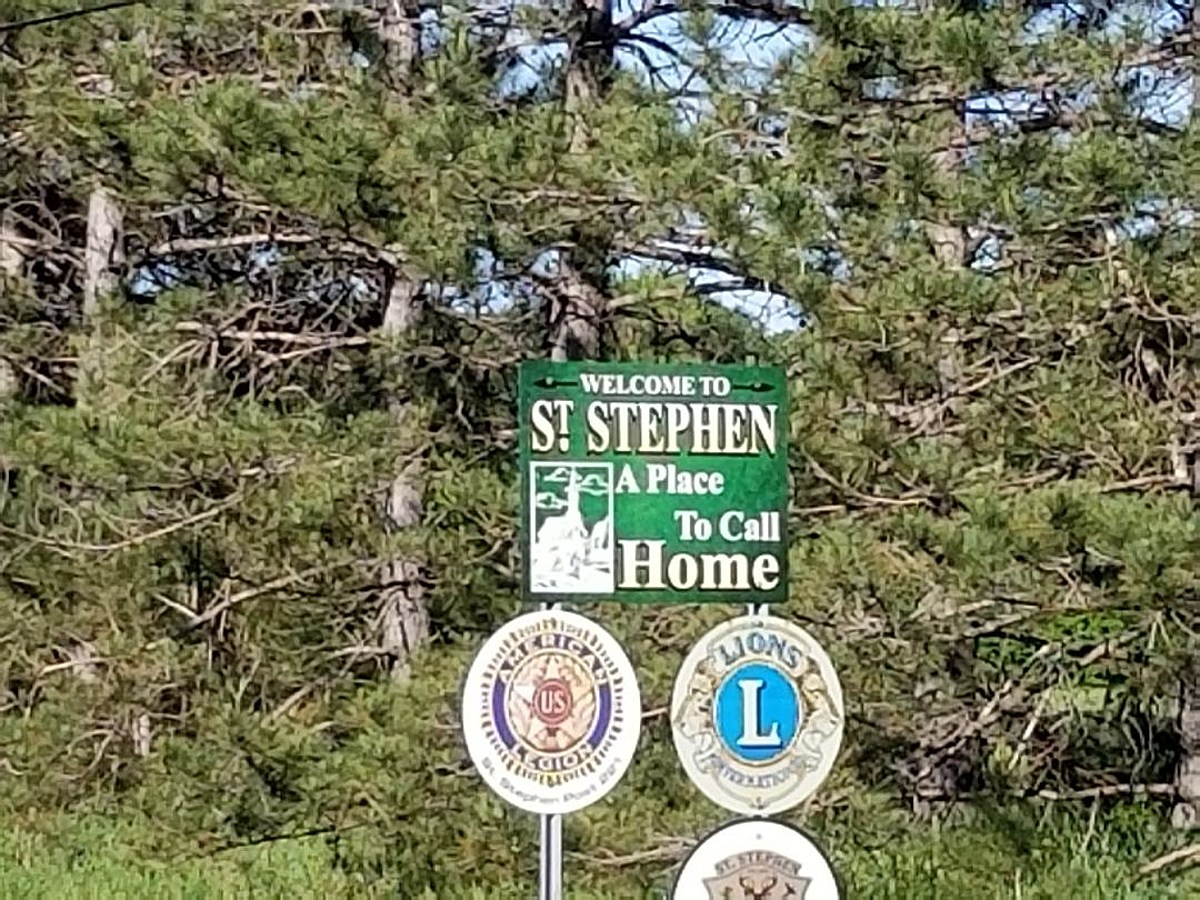 St. Stephen and their Slovenian history

WJON features small towns in central Minnesota once a month on a Friday. The first edition of “Small Town Friday” focuses on the town of St. Stephen. St. Stephen is the oldest Slovene population in the United States. The town was founded with St. Stephen’s Church in 1903 and incorporated in 1914. The town has a population of 851 and is located in northeast Stearns County.

Vouk was born and raised in St. Stephen and has lived there all his life. He is 100% Slovenian and a 5th generation resident of St. Stephen. He says like many small towns, they have a church, a baseball field and a few bars. Vouk says they are proud of their community and support their local businesses, including Sentry Bank, Cornerstone Insurance, Trobec’s Bar and Grill, Howie’s Corner Bar and Rusty Nail.

If you would like to listen to my conversations with Leo Supan and Frank Vouk, they are available below.