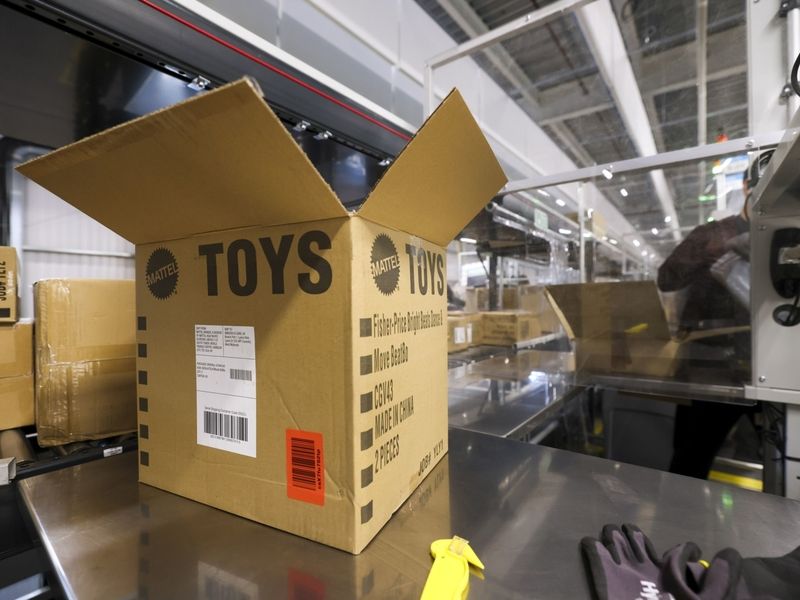 It’s not just giant corporations that are being disrupted this year by the uneven global supply chain.

The New York Times looked to how supply chain issues and pandemic-related shortages are “affecting thousands of small businesses,” including a toy store in Pepper Pike, this holiday season.

As widespread vaccine availability results in a busier shopping season than last year, businesses of all sizes are grappling with the impact of overseas factory closures, port safeguards and trucking and other labor shortages.

For many small businesses, the unpredictability of this year has forced them to make buying decisions months or weeks earlier than they normally would and tie up more of their money in inventory, which can be risky..

The Times notes, for example, that earlier this year, Angela and Sean Arnold planned to order another set of Disney princess dolls to stock some shelves in their toy store, Toys Playmatters at Pepper Pike. But they received a notification in September from the distributor warning them and other toy store owners that the items were “out of stock indefinitely” because the factory in Vietnam where the dolls are made was closed in due to an outbreak of COVID-19.

“Even though they anticipated delivery delays and ordered toys in mid-May instead of August, they could not anticipate the global disruption,” the Times says. “And it’s not just dolls. The couple ran out of other toys and electronics due to shipping delays or disruptions at manufacturing plants in Vietnam. The couple were also forced to raise prices of certain products because they face higher transportation and wholesale costs from toy vendors.”

As Sean Arnold told the newspaper, “Some of the things we ordered in June and July are still coming.”