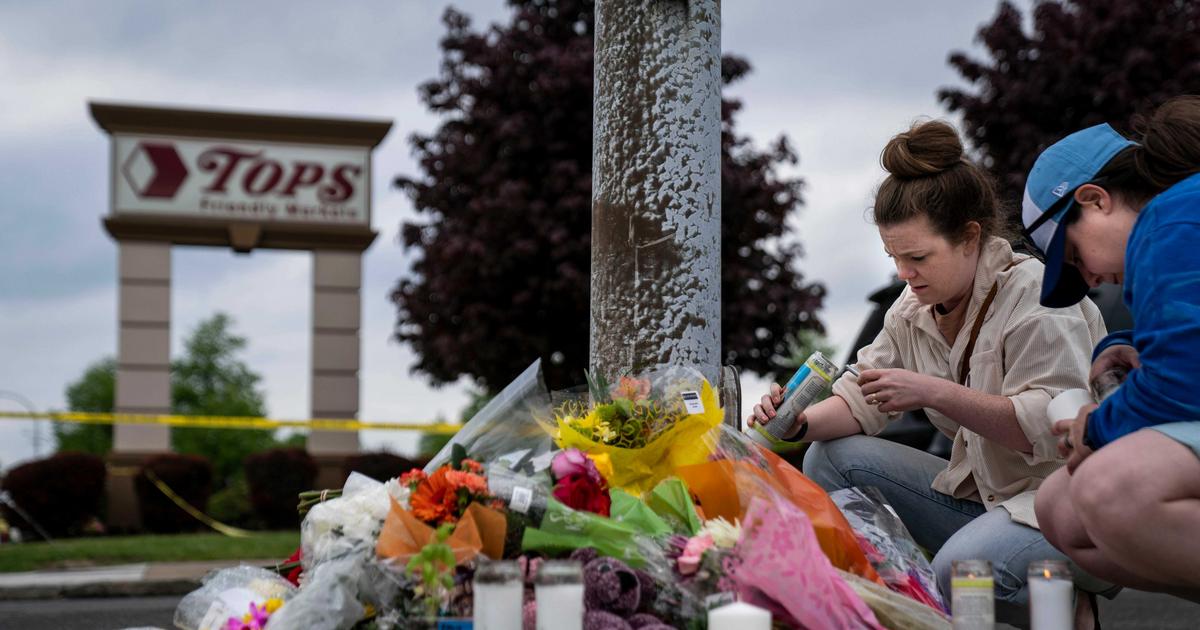 The 18-year-old white gunman suspected of killing 10 people in a racially-motivated attack in Buffalo on Saturday shared his plans with others in an online chat room before the massacre, according to multiple news outlets.

Months before the attack, the suspect uploaded photos, hand-drawn maps and detailed messages of his preparations to a private Discord server accessible only to him, according to the New York Times.

Footage showed him posing with gear, such as a military-style helmet bought on eBay, body armor plates and the semi-automatic weapon police said they used in the shooting, according to the Washington Post, who first reported the messages.

In his posts, he recounted how he lied to authorities during a psychiatric evaluation after making a threatening comment in class about a murder-suicide, according to The Post. He also shared a document posted by Brenton Tarrant, an outspoken racist who killed 51 Muslims in two attacks in Christchurch, New Zealand.

Beginning Feb. 17, the suspect began writing on his Discord server that he had a “new plan” to attack black people at Buffalo’s Tops grocery store, where the shooting ultimately took place, The Post reported.

He wrote that he scouted the scene and was even confronted by a security guard in what he called a “close call”, the outlet reported.

About 30 minutes before committing his attack on Saturday, the suspect began inviting others to join his Discord server, posting links to like-minded people on web forums, according to The Times.

A small group of people joined the server and were able to view server chat logs and photos uploaded in the past, a Discord spokesperson said, according to the Times.

“Prior to this, our records indicate that no other person has viewed the log’s chat log on this private server,” the spokesperson said.

None of those invited to the group appear to have alerted law enforcement or attempted to do anything to stop the attack, the Times reported.

The server has since been taken down, according to The Post, citing the Discord spokesperson.