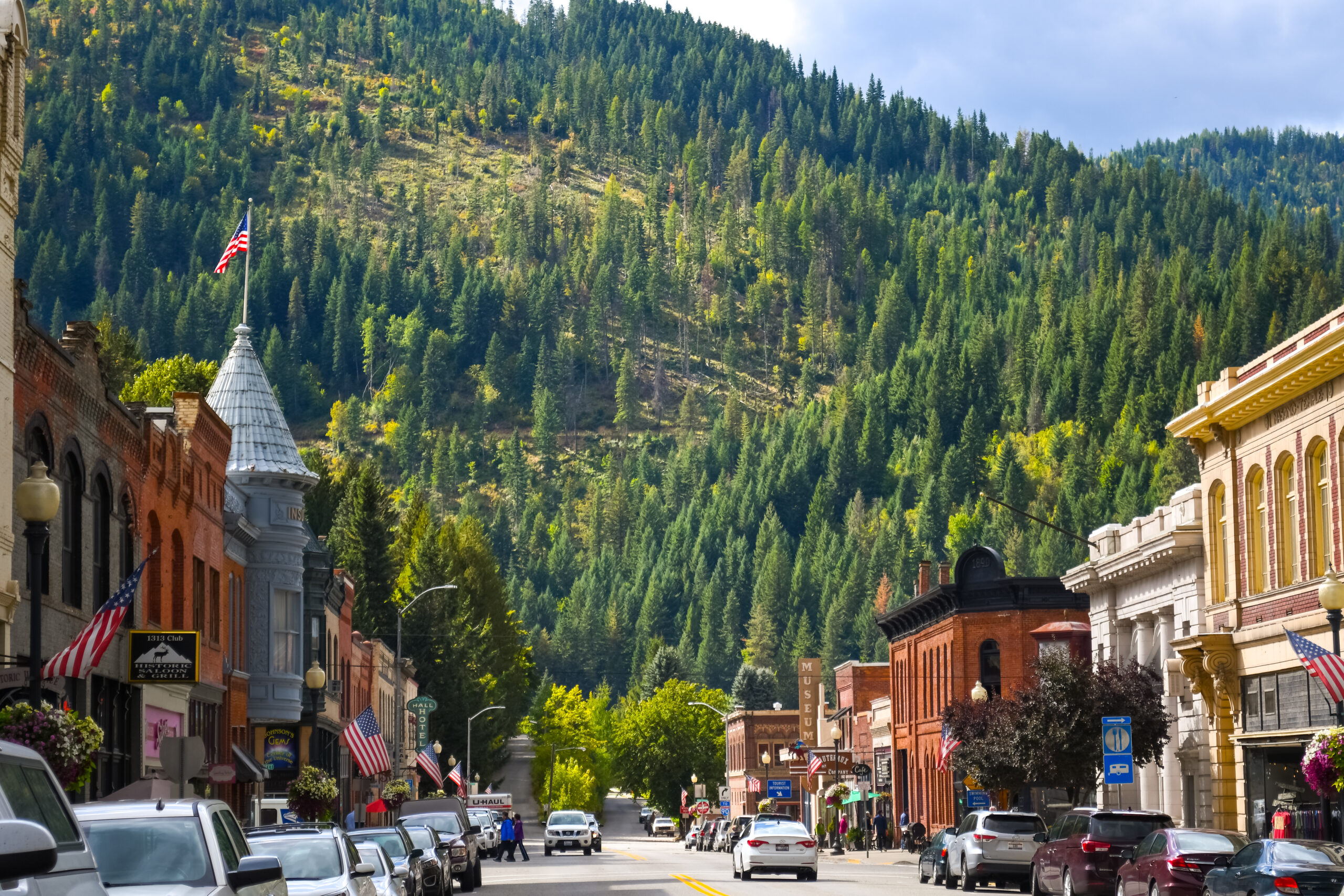 The center of the universe? Small town in Idaho says it’s

This week’s Inside Idaho is about the center of the universe.

Do you know where it is? Vote, then scroll down for the story.

Locked in? Now scroll down.

[“The Joe”: The highest navigable river in the world is in Idaho]

In 2004, Wallace Mayor Ron Garitone proclaimed the city the center of the universe. Why? Because he could… using the probabilistic theory. Since no one could prove Wallace’s people wrong…well…it had to be true.

Today, the self-proclaimed “Center of the Universe” marker stands at the intersection of Bank and Sixth streets in downtown Wallace.

Since its discovery in 1885, the mining district has produced more than $2 billion in metallic wealth (silver, lead and zinc), according to the Idaho State University website.